Matthew Park capped a fine game with his second goal to add to his two assists to make it 5 0. When a Declan Moore strike was deflected and look as though it may have gone out of play but with no whistle, Reece Bewley chased the ball, crossed it and Moore scored with his second attempt for 6 0.

His first goal was a blaster of a penalty after Robert Davidson had been tripped in the box after a surging run and the second came after brilliant composed play from man of the match Daniel Hood. The defender galloped into midfield played a one two with Reece Radcliffe and laid the ball in for James to slide in his second.

Rhys Robinson levelled the scores for Celtic with a run at the keeper before placing his shot in the bottom corner, then they went in front when Reuben Butterworth ran on to a Lee Temple chip over Amateurs defence to blast a shot into the roof of the net.

The hoops never lost their composure and in the second half surged back to earn a terrific win. James Bell was the hat trick hero but he had his team mates to thank.

Reece Radcliffe doubled Celtic lead with a cool finish, then after Harry Watson rattled the crossbar, Taylor Richardson had the presence of mind to follow in and tap in for the third.

The game was end to end with both teams creating chances but unable to take them until a poor clearance fell to Celtic Corey Williams. With a handful of defenders between him and the Monsters goal, Williams got the ball under control and rifled a sweet left foot volley into the top corner of the net.

Park then got on the scoresheet himself with a thunderbolt, through legs, that found the back of the Monsters net. At 3 0 down Monsters were not done and had a few good strikes on goal but Karl Garner in the Celtic nets was in sparkling form.

When the game resumed, Monsters nearly drew level but a good strike was blocked with a top class save by Karl Garner.

﻿Celtic book their place in U11 final

Now 4 1 down Amateurs fought back with a goal of their own. A nice passing move that involved several players got the ball to Calvin Nicholas who knocked in a nice goal to lift Amateurs spirits but it was Celtic who scored next and with time running out put the game Nike Uptempo Custom 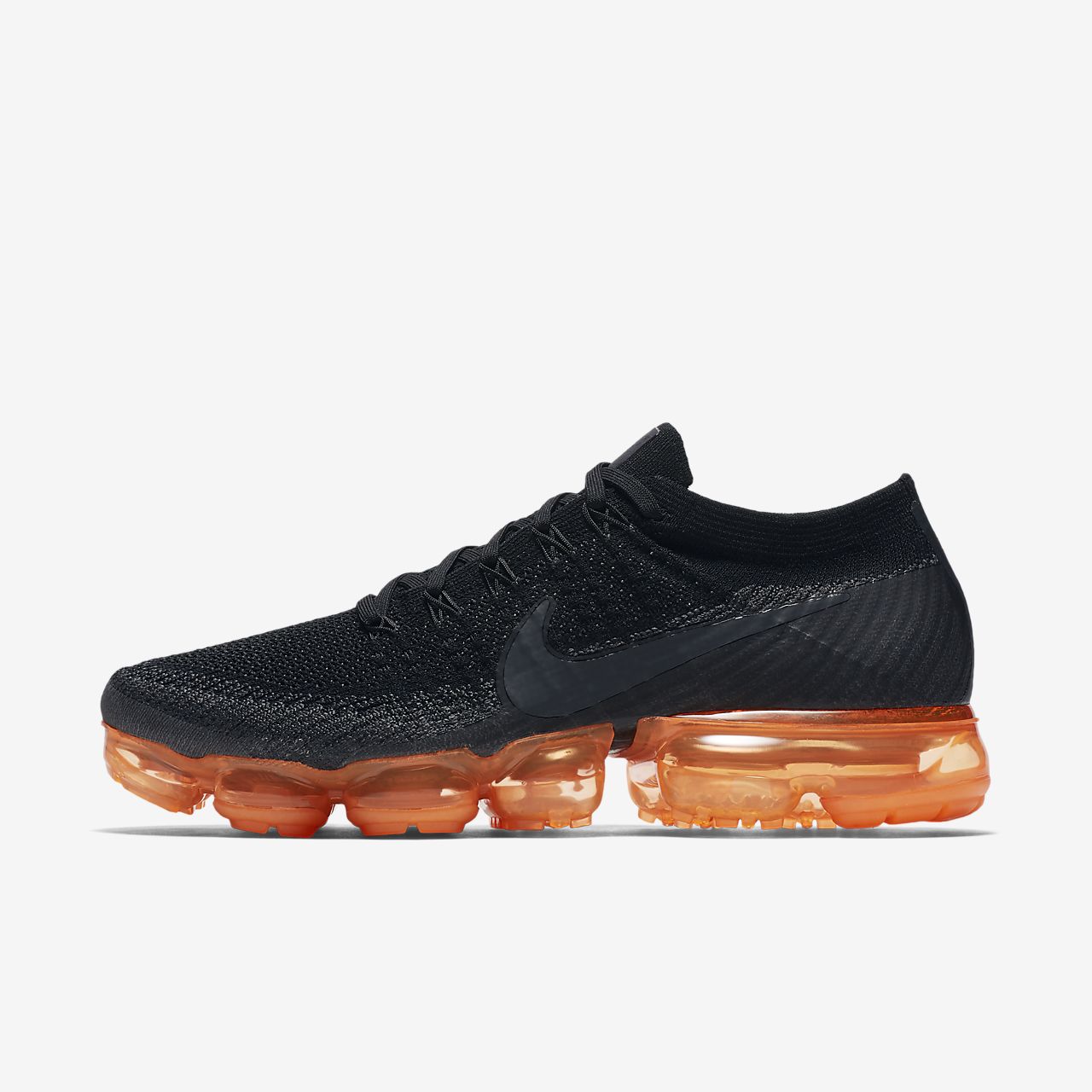 Red Star had some good breakaways but found Sam King in Black Nike Vapormax Mens inspired form, cleaning up everything that came his way. Sam handed the captaincy to Daniel Hood for the day in recognition of his terrific start to the season, tremendous effort and impeccable behaviour. 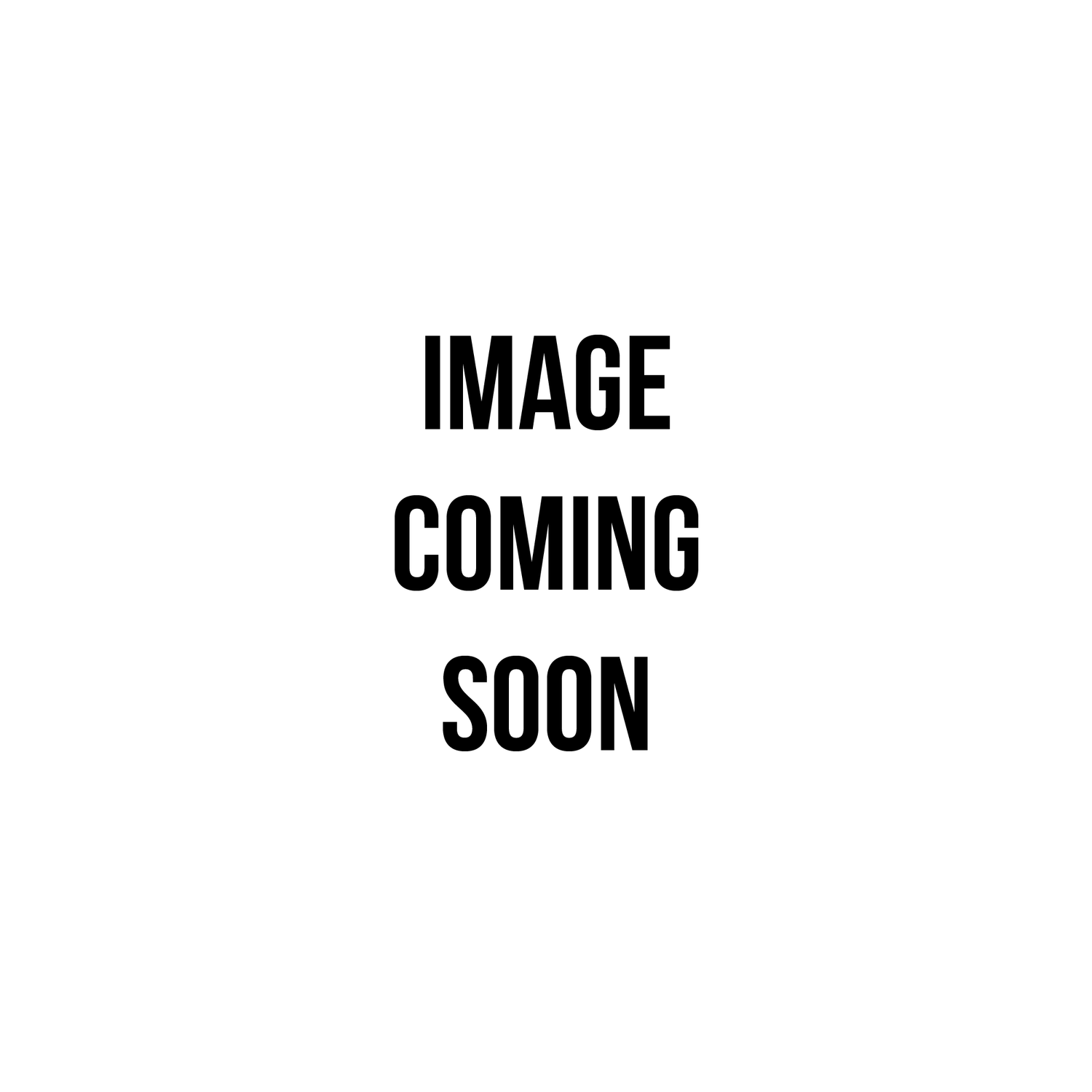 Celtic went a goal down early on after Ethan Kegg made a fantastic save, but the trouble was he wasn the goalkeeper.

Ethan Kegg made sure of the points with a master blaster special after a quick short corner from Robert Davidson and the greens earned a hard fought victory. Man of the match was Sam King.

Amateurs were unlucky not to score again, but Celtic Taylor Richardson made a good goal line clearance under pressure.

Having beaten Celtic B by a big score in a pre season friendly they could have expected to push on but a couple of new signings in the Celtic defence stopped the charge.

AMATEURS were off the mark first in this clash, following a good Oscar Nicholson goal on 10 minutes.

mistake and played excellently at the back with captain Sam King and Harry Watson. Taylor Richardson was the dominant force in centre field. Celtic now march on to next year final.

Going in at just 3 1 down Amateurs had their keeper Jack Kellett to thank, making a string of top class saves, two from Lee Temple who brought out the best in him with two thunderbolts from distance.

UP against a gallant, hard working and no less skilful Red Star team, the greens showed great strength and good football awareness to come away with a well earned victory.

Celtic B extended their lead from a Jake Bonny cross that found Luke Jeremy on the edge of the box, Jeremy hitting a great shot from distance.

Celtic extended their lead with a Reuben Butterworth goal. Running out of midfield, Butterworth pointed to where he wanted the ball and an inch perfect through ball from Matthew Park split the Monsters defence for Butterworth to run onto, and place the ball wide of the keeper.

CELTIC knocked Monsters out of the League Cup 5 1 last week but Monsters came out fighting for this one and were unlucky to go in at half time 1 0 down.

The second half started with a new found Celtic confidence and Lee Temple got a well deserved goal. Now fully recovered from an injured foot, Temple ran the length of the pitch to get a shot off that was saved, but not to be denied he ran on to crack in the loose ball.

His third came after a smart solo run ended with another pile driver. Kegg recovered from his earlier Nike Air Uptempo 97 Freshwater

A Reuben Butterworth ball gave Kai Clayton a shooting chance. When the shot was blocked the ball fell to Jake Bonny who netted to make the final score 5 2 to Celtic B.

They restricted the Reds to few chances and squandered a few themselves. James Bell had a few sighters on goal after some of his typical hard charging and opened the scoring with Nike Uptempo Cream

With only just time to kick off the half time whistle came and Celtic went in 1 0 up. At this stage it looked anybody game.

It was Reece Bewley who next profited from a Matthew Park through ball, hitting a good goal from just inside the box. Now 4 0 Celtic were playing with confidence.