"When I visited the Anne Frank museum in Amsterdam I obviously couldn't get a pencil from Anne Frank so the curator gave me one of hers."

The museum is planning to borrow Kath's completed project to Nike Air Vapormax Black And Yellow display as part of a contemporary pencil exhibition.

"I thought that a pencil was a fairly mundane object that they wouldn't mind giving to me. I was interested in the cache that a celebrity association gives it. When they sent a reply and pencils, I decided to pursue the idea."

"When I tell people about my project they're not sure what to say," she expalains. "But when they see the responses I've had, they become interested and want to look at them and touch them. 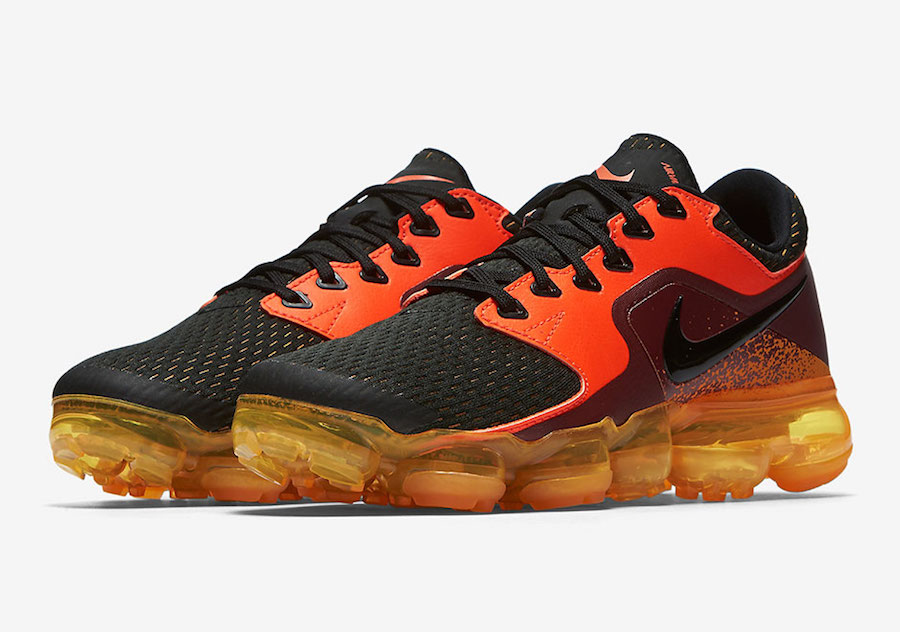 Many have replied, some with pencils, though Kath stresses that a pencil is just a bonus: "You can tell a lot from the way a person responds to the request.

Tony Blair replied but didn't send a pencil; the Pope gave a blessing but not a pencil and Mary Archer sent a pencil but said that she didn't think it had any aura associated with it.

"You get to look into their psyche, see how their mind works and see if they have a sense of humour. The replies become the artwork."

﻿Cath's collection is at the sharp end of art

The pencils vary from ordinary wooden ones to expensive and unusual ones.

"I decided to write to them and I wanted to get an object from them.

Now when Kath receives a reply from a celebrity, the Cumberland Pencil Museum sends them a pencil in return.

Kath originally trained as a nurse in Carlisle and worked in occupational health for 25 years.

As the project grew, Kath realised that she would need some help funding it and contacted the Cumberland Pencil Museum in Keswick. General manager, David Sharrock, was impressed by the project and agreed to sponsor her.

a pencil but replied in a poetic form, with the words "I am possessive about my possessions".

"It explored how art and science influence each other. We looked at drawings of the double helix of DNA and this led me to Crick and Watson who are this year celebrating the 50th anniversary of their DNA discovery.

When her children left for university she decided to take the opportunity to do something she had always wanted to do, she says: "I'd already worked for Made in Cumbria, which was craft and some paintings and done some amateur work but I wanted to do conceptual art, to look at the issues of painting and reasons for doing it."