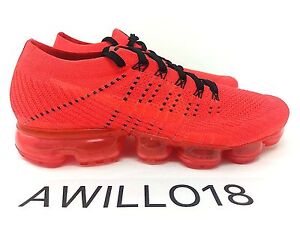 "It's a real team effort," says Celia, who can now choose from a variety of activities up to the value of 250 for her prize, including a hot air balloon ride, a monster truck driving session or a stunt flying lesson! 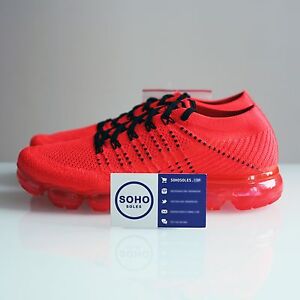 Ann Rolt, section manager, added: "Celia is an important member of my team and an overall key player at Whitehaven. She treats our customers, as she likes to be treated with respect.

Having already been named Whitehaven's Employee of the Month, Celia was automatically put forward for the company wide award, and was delighted at the outcome.

Jackie Jones, customer service manager at Whitehaven, presented Celia with her award. She said: "I am delighted it was someone from Whitehaven who won the award. Celia deserves it for all her hard work."

At The Heart' programme, which are: get it right first time; do what we promise; keep our customers updated; provide a quality service to customers at all times; be easy to do business with. 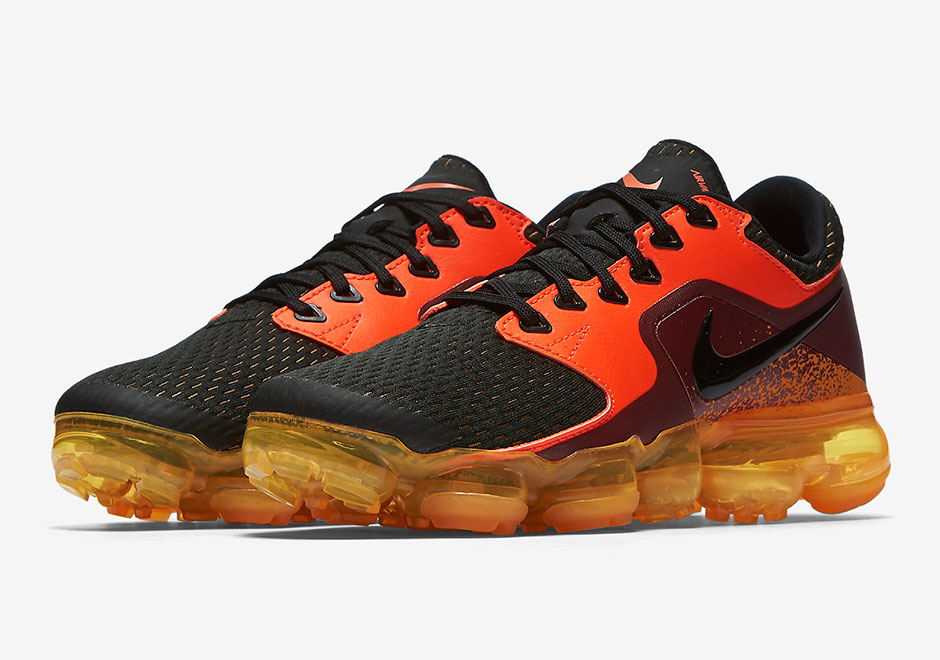 "She is a very determined lady who always strives to excel in her day to day role and I am absolutely delighted that her efforts have been recognised and rewarded with the United Utilities Service Excellence award."