and college choirs, playing piano for her church and learning to play a guitar; meeting with friends for jam sessions was one of her favorite stress relievers. Her many hobbies included all kinds of crafts, making Adidas Prophere Comfort 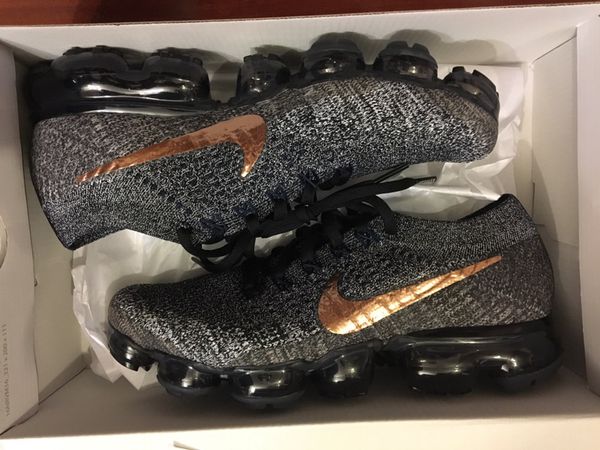 jewelry, beading, oil painting, and working with native materials to make baskets and other traditional items and growing beautiful flowers. She had a special love of her horses, and claimed to have never been without one. Riding in the 2010 Round Up parades was a highlight for that year. In 2012, Caroline was inducted into the Pendleton Round Up Nike Uptempo V Camo

Caroline Rosemary Motanic Davis, 74, died Sunday, November 18, 2012, at her home. She was born in Pendleton, Oregon, March 26, 1938, to Arthur and Myrtle A. Evans Motanic. She spent her early years on Springhollow and McKay creeks on the south Reservation. During the summers of 1941 and 1942 she and her parents were at Tip Top and Johnson Creek lookouts where her father worked as a lookout. The fall of 1942 they moved to Mt. Emily Lumber Company near Starkey, Oregon, where they lived for the next 9 years, leaving there in 1952. In 1952, Caroline began her schooling at Helen McCune Jr. High School in Pendleton and graduated in 1956 from Pendleton Sr. High School. There, Caroline met and married Douglas Minthorn. They had five children, and were later divorced in 1968. She later married Jesse Eugene Brock in 1970 and they divorced in 1982. Forest Service in Pendleton. She met her future husband Gilbert A. Davis there and they were married in 1986. Mr. Davis died in February of Nike Vapormax Flyknit Gold 2008. Caroline attended Oregon State University for a time and completed her education at Blue Mountain Community College, where she was part of the first class of dental assistants to graduate from Blue Mountain Community College. Forest Service and enjoyed the Wednesday Morning Retirees Coffee Group. 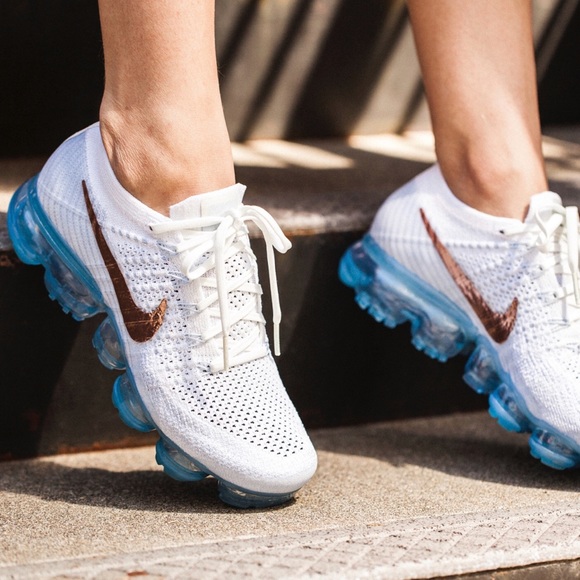 and Happy Canyon Hall of Fame, with the year being highlighted by many appearances at dinners and her riding her horse in the Round Up parades. She participated in the Happy Canyon Night show since 1959 and never missed a year, including 2012.