Other projects on the improvement list would fix some stormwater drainage issues in downtown La Pine, add a turn lane at Helmholtz Way south of Redmond, and repave parts of Rickard Road, southeast of Bend city limits.

Deschutes County is on the hook for $928,000 of the nearly $10 million Skyliners Road cost, with a federal highway program paying the rest. The project is slated to start next spring and wrap up by fall 2016.

The county's Road Department hopes a major redevelopment project will lower the crash rate there by Nike Vapormax Shoes 2018 installing a roundabout or taking some other step. It's one of nine proposals to improve roadways across the county as part of a five year, $8.1 million capital improvement list released this month.

of aging, structurally deficient bridges. Nearly half of the $8.1 million figure would be spent on projects slated for 2017 or later, but five of the projects could be done sooner.

"We're in the budgeting process right now," Doty said. "Hopefully we'll be able to start by the spring of 2015," though timelines for all the projects are tentative. Each project needs approval from Deschutes County Commissioners before it can move forward. 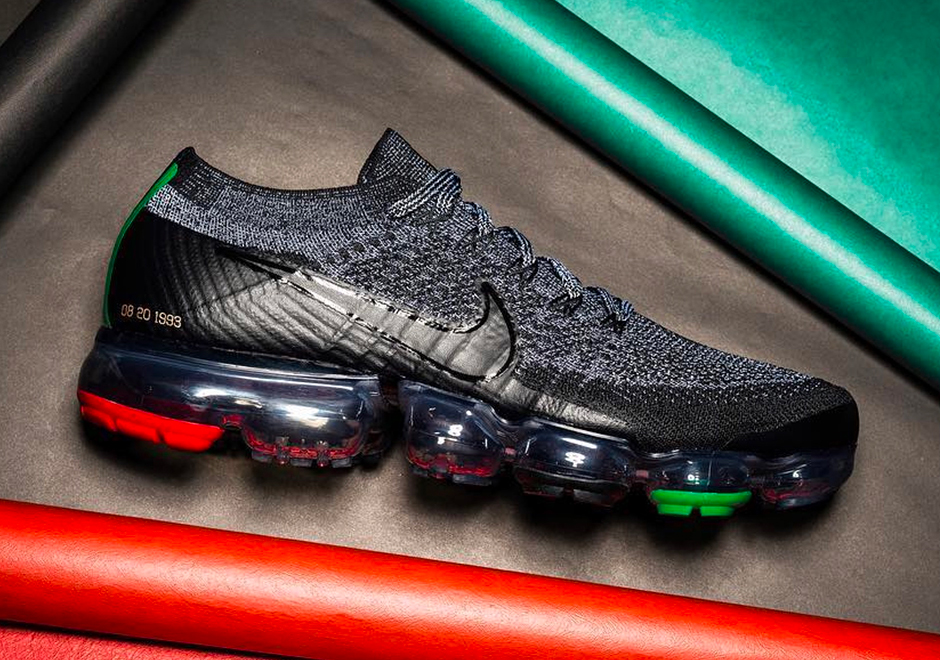 The rural intersection of Powell Butte Highway and Alfalfa Market Road has the highest crash rate of any in Deschutes County's 900 mile road system, with twice as many car wrecks there as expected based on traffic volume.

The county plans to overhaul an 8.4 mile stretch of Skyliners Road, from Bend's west city limits to its intersection with Forest Service Road 4603.

"We've tried various countermeasures there, but none have been successful reducing the (crash) rate," Road Department Director Chris Doty said Thursday. Possible solutions could include a roundabout, or some other reconfiguration, but no firm decisions have been made yet.

As with the Skyliners Road work, state and federal funds will cover nearly 90 percent of the bridge replacement costs. The county's share for the work on the two bridges totals $370,000, according to the Road Department capital improvement documents. 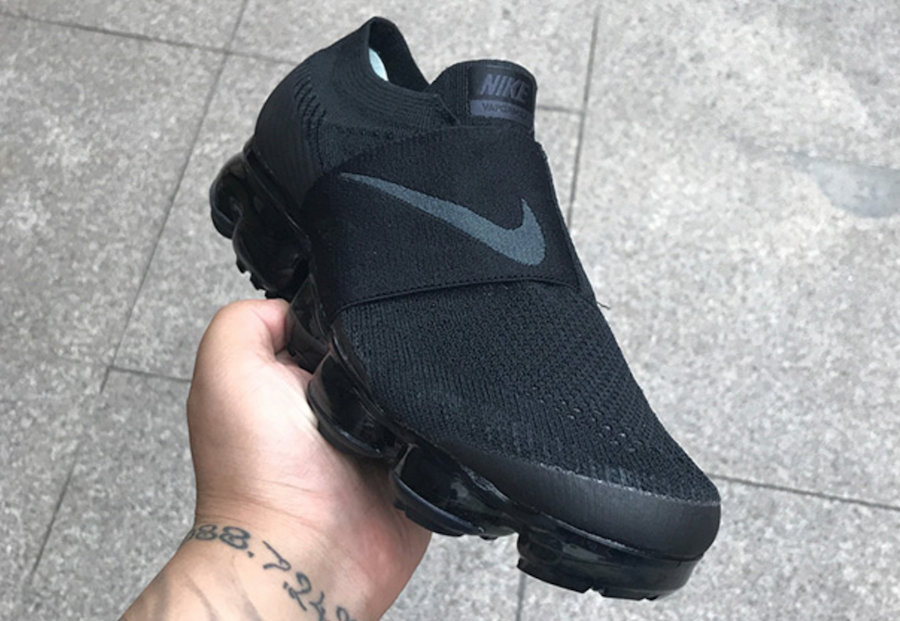